The Fish and Wildlife Service celebrated November as Native American Heritage Month, a time the Service used to reflect on the rich history and cultures of Native Americans both past and present, and their importance to natural resource conservation in the future. The Genoa National Fish Hatchery, along with our Fish and Wildlife Conservation Offices work very closely with tribal conservation offices to assist in the conservation mission of the tribes on their tribal lands and waters. This is part of our nation’s tribal trust responsibilities, many spelled out in treaties signed by the U.S. government with the tribes sometimes many years ago. The Genoa (WI) National Fish Hatchery actively works with 12 Midwestern and Northeastern tribes to assist them in the Recovery of Threatened and Endangered Species, the Restoration of Native species of fish, and the creation of sport fisheries that are enjoyed by tribal members and non-members alike.
All of this happens over a large landscape of sovereign tribal lands and waters. Endangered species such as the freshwater mussels are supplied and propagated in tribal hatcheries. Lake sturgeon and Coaster brook trout are supplied to tribes through targeted restoration plans in order to assist in species recovery over their historic range. Also recreational fish species such as Walleye, Rainbow trout, Brook trout, Bluegill, Black crappie, and Largemouth bass are also supplied to tribes to meet their fisheries management objectives.
The Genoa staff always consider meeting our tribal commitments with a measure of respect and honor, and while November is specifically chosen as Native American Heritage Month, it is celebrated year-round through the cycle of life at the Genoa facility.
By Doug Aloisi 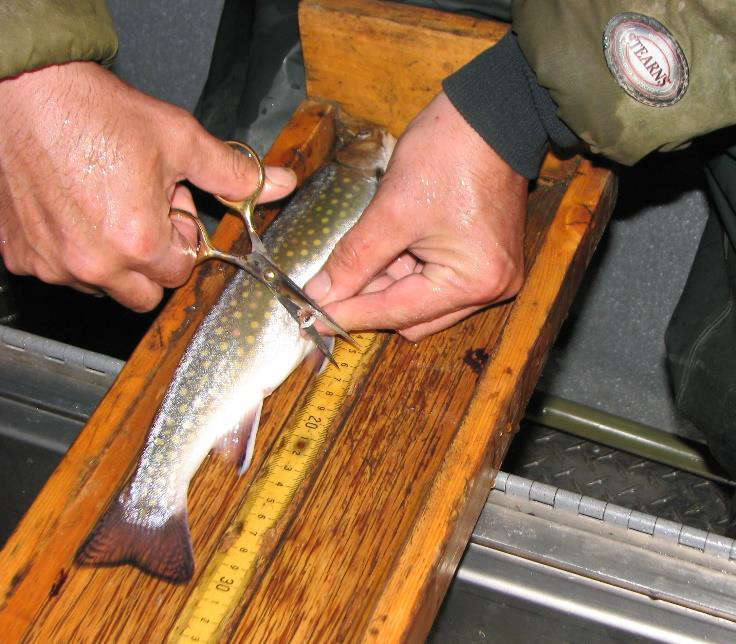 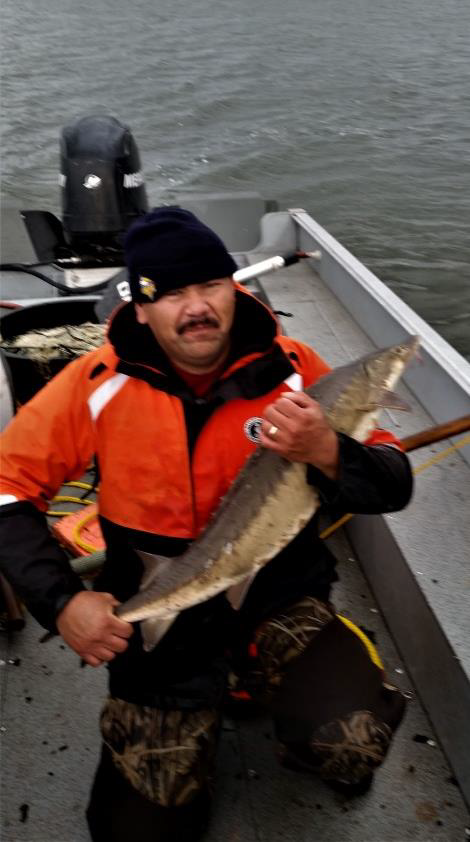