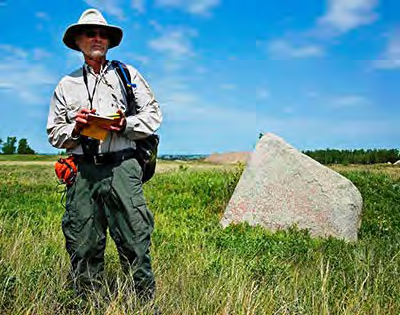 Recovery Champion Robert Dana, of the Minnesota Department of Natural Resources, is a renowned expert on butterflies. Credit: USFWS

Dr. Robert Dana, a biologist with the Minnesota Department of Natural Resources, was honored for his more than 40 years of work and vast knowledge of butterflies, especially the threatened Dakota skipper and the endangered Poweshiek skipperling, two prairie butterflies.

“Dr. Dana has played a critical role in the effort to conserve these two butterfly species,” said Tom Melius, the Service’s Midwest Regional Director. “His expertise with prairie habitat and uncommon ability to identify species in the field, together with his insight on their life history and willingness to share his hard-earned knowledge, have been critical in finding a path to recovery for the Dakota skipper and the Poweshiek skipperling.”

Dana is currently working with the Service, the Minnesota Zoo and The Nature Conservancy to reintroduce Dakota skippers in southwestern Minnesota. He is also working to prevent extinction of the Poweshiek skipperling, a highly imperiled species which may already be gone from Minnesota.Dana has played an integral role in establishing captive rearing programs for both species. 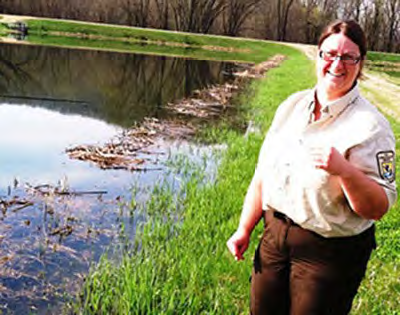 The Recovery Champion awards began in 2002 as a one-time recognition for Service staff members for their achievements in conserving listed species. However, in 2007, the program was expanded to honor Service partners as well, recognizing their essential role in the recovery of threatened and endangered species.